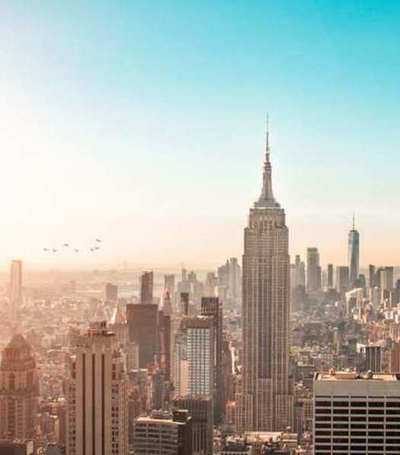 One of the most famous buildings in New York City is located at the intersection of Fifth Avenue and 34th Street. 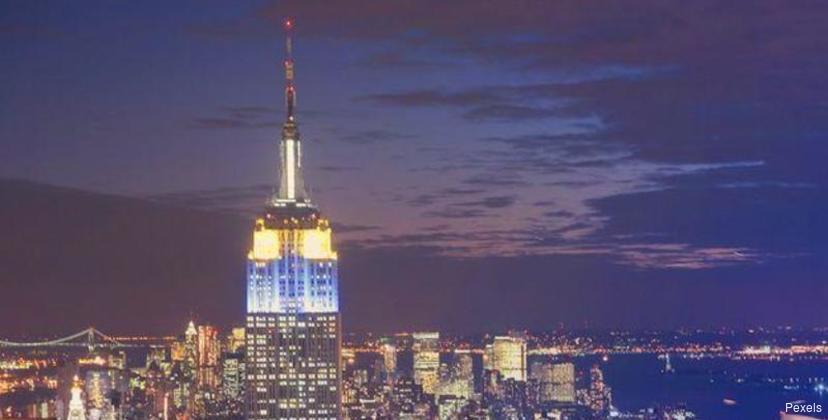 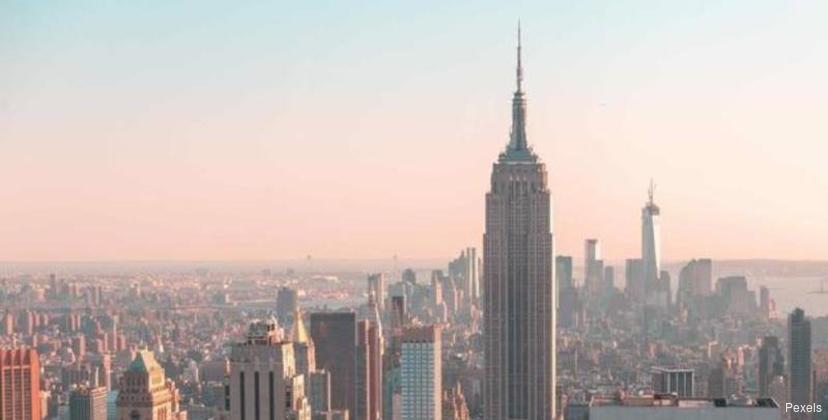 Go up to its observatory deck and and enjoy the stunning views of NYC. Once you’ve climbed up to the top of this skyscraper, you’ll know you are in the capital of the world.

Construction of the skyscraper began in 1930, and an amazing 102-storey building was completed in just 410 days. Prior to 1929, the Waldorf Astoria hotel was on the site of today’s Empire State Building. Every night the building glows a different color - it can be pink, green, or a combination of several colors.

There are several options to get tickets to the Empire State Building. We do recommend buying tickets in advance. Then there is no need to wait in line at least for the tickets, this will save some time.

New York Pass: admission to The Empire State Building is included along with other 100+ attractions in NYC.

CityPASS: Take advantage of CityPASS offer and visit Empire State Building twice in the same day - during the day and when it is dark - without paying extra.

All official New York City Savings Pass packages are a great way to save between 40% to 60% on admission prices if you plan to visit several attractions or museums in NYC. Buy online, use the pass on your smartphone or print the pass, and enjoy your time exploring New York.

Getting to Empire State Building

Is it true that the wait can be up to several hours long?

Visiting the building can take up to several hours - the lines are quite long here sometimes. Please see below the options for buying tickets in advance - this will allow saving some time.

Is there a skip-the-line option?

You can purchase a ticket with a skip-the-line entry on the The official website of Empire State Building. Some passes allow such entry, too. Please note there is a separate line for security checks and skip-the-line may not be available for that line.

Are there tours that include a visit to The Empire State Building?