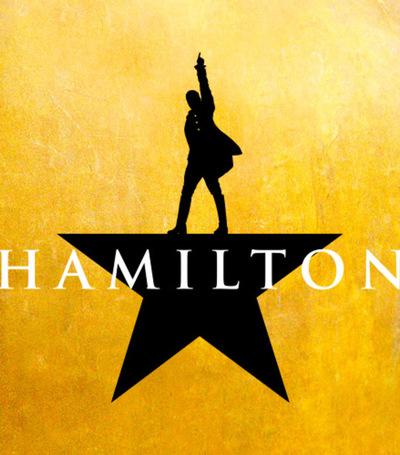 From the creative team behind the Tony Award-winning In The Heights comes a wildly inventive new musical about the scrappy young immigrant who forever changed America: Alexander Hamilton. 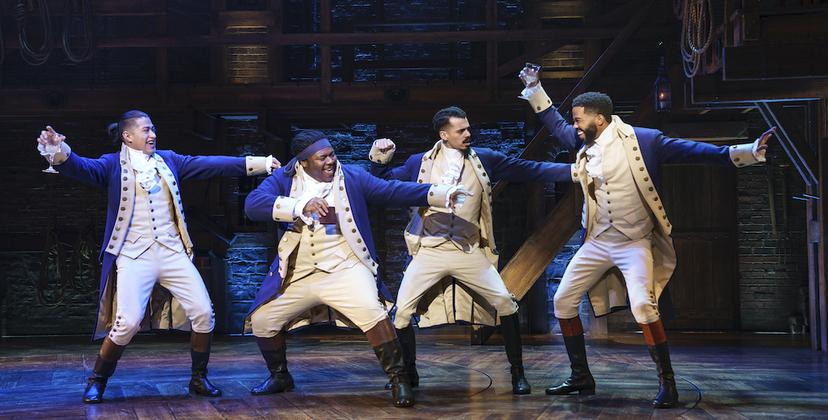 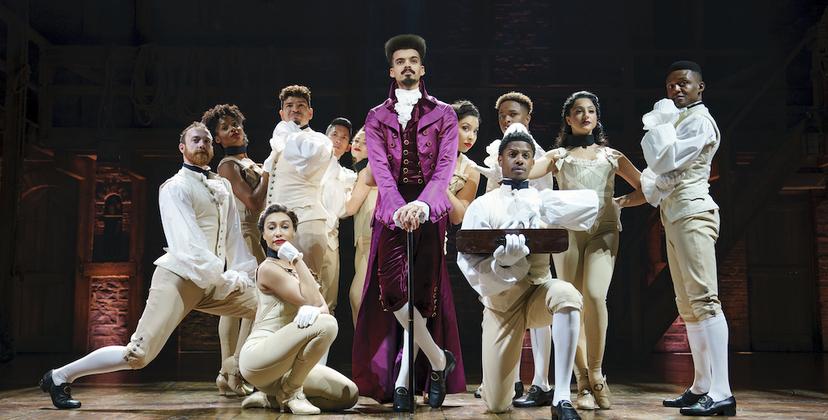 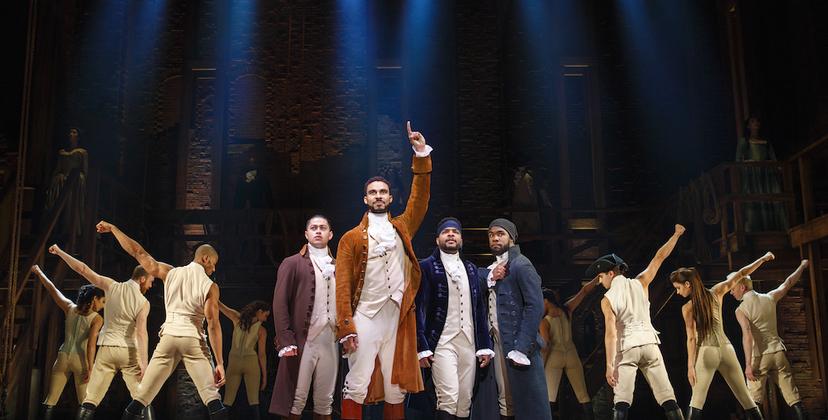 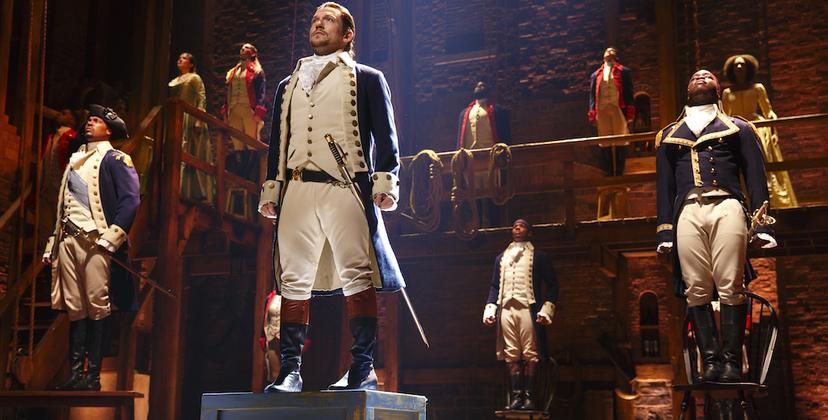 Tony, Grammy, and Emmy Award winner Lin-Manuel Miranda wields his pen and takes the stage as the unlikely founding father determined to make his mark on a new nation as hungry and ambitious as he is.

Tony Award nominee Thomas Kail directs this new musical about taking your shot, speaking your mind, and turning the world upside down.

From bastard orphan to Washington's right hand man, rebel to war hero, loving husband caught in the country's first sex scandal to Treasury head who made an untrusting world believe in the American economy, Hamilton is an exploration of a political mastermind.

George Washington, Thomas Jefferson, Eliza Hamilton, and lifelong Hamilton friend and foe, Aaron Burr, all attend this revolutionary tale of America’s fiery past told through the sounds of the ever-changing nation we’ve become.

Recommended for ages 10 and up. Children under the age of 4 are not permitted in the theatre.

Approximately 2 hours and 30 minutes, including one intermission.

Hamilton has been the most popular show on Broadway for several years, and continues being sold out every single performance. Please buy tickets online as early as possible. Tickets can be purchased right here on places.events. Please note all ticket sales for Hamilton are final. There are no exchanges or refunds.

Can I buy tickets when I arrive in NYC?

Most likely no. This may change in the future, but the show remains wildly popular and tickets at the box office may not be available on a short notice.