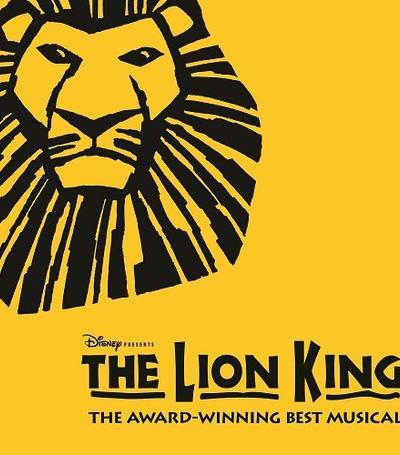 Feel the joy. Feel the thrill. Feel alive... at The Lion King. 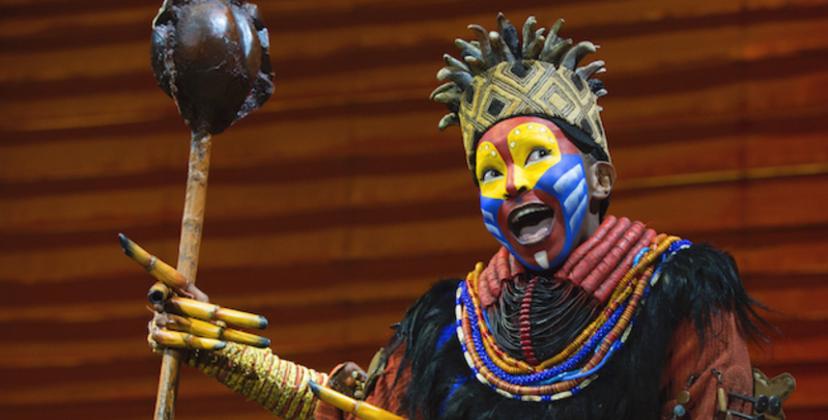 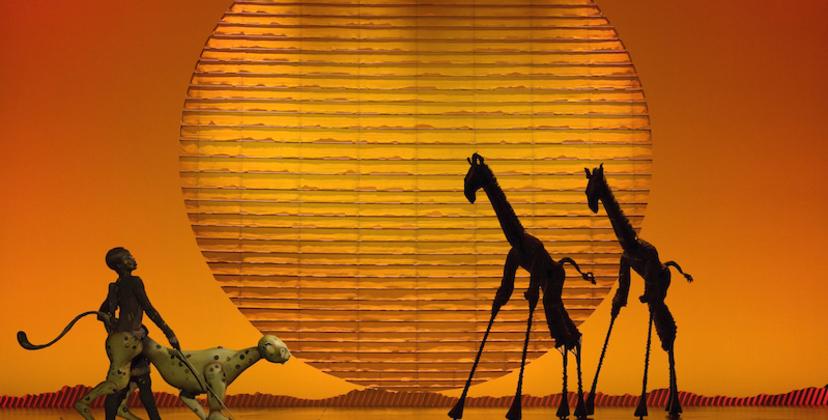 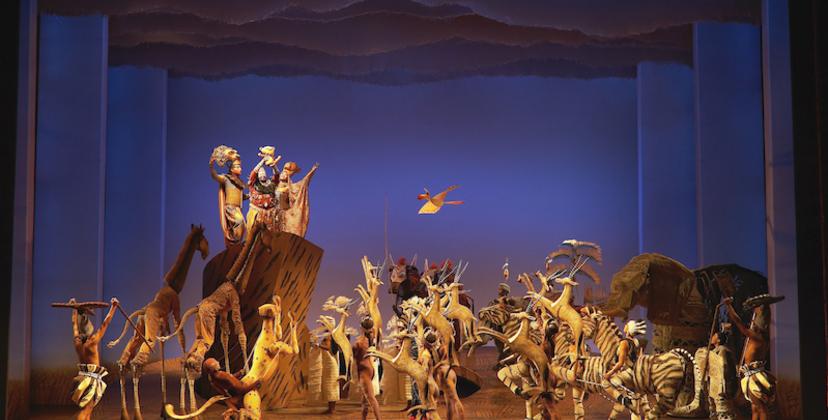 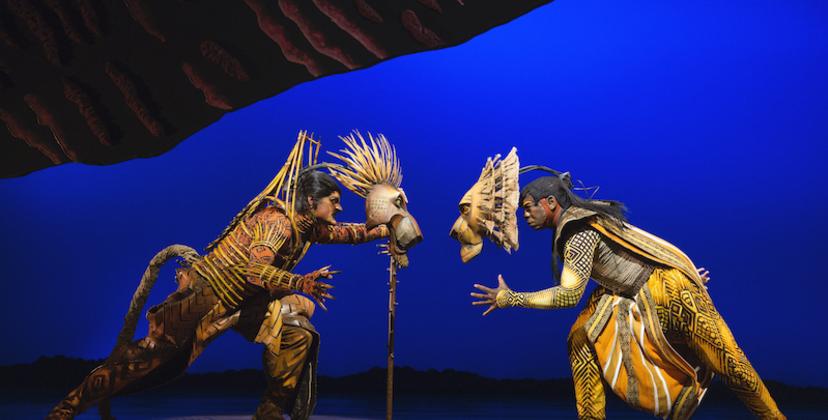 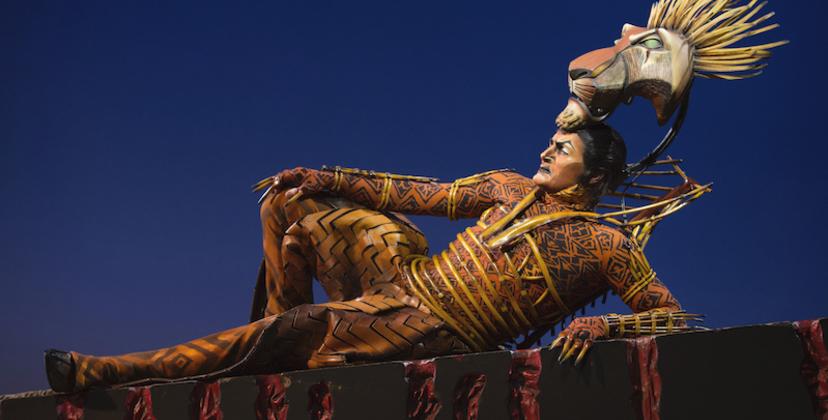 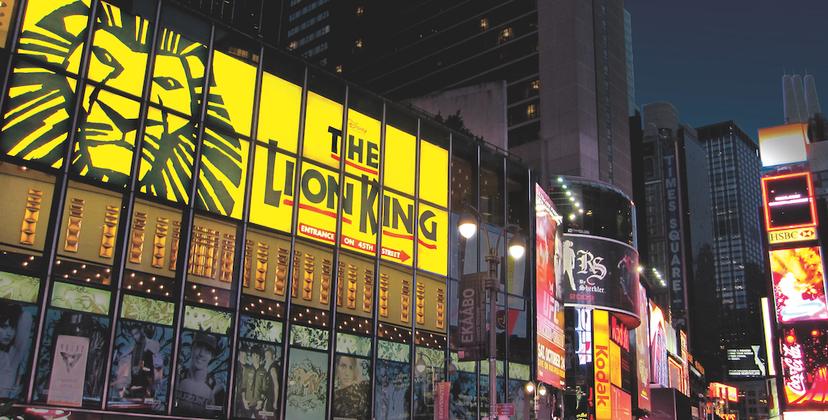 Experience the stunning artistry, the unforgettable music and the exhilarating choreography of this musical theater phenomenon — one of the most awe-inspiring productions ever brought to life on stage.

About The Lion King on Broadway

A remarkable tale of hope and adventure, The Lion King has found its way into the hearts of millions. As The New York Times says, “There is simply nothing else like it.” Winner of six Tony Awards® including Best Musical, Disney’s The Lion King showcases the talents of one of the most acclaimed creative teams on Broadway. Tony Award-winning director Julie Taymor reimagines the popular story using some of the theater’s most extraordinary stagecraft. The Lion King also features the exceptional work of Tony Award-winning choreographer Garth Fagan and a magnificent score crafted by the Tony Award-winning songwriting team of Elton John and Tim Rice.

Recommended for 8+. The Lion King is not intended for children under the age of 4. Everyone, regardless of age, must have a ticket.

2 hours and 30 minutes, including one intermission.

Is there a dress code?

There is no official dress code in Broadway theaters. Smart casual is recommended.

The Lion King has been one of the most popular family-friendly shows on Broadway for many years. Buy tickets for The Lion King in New York in advance, as this Broadway musical is often fully sold out. We highly recommend purchasing tickets online. If you'd like to buy tickets directly from the Minskoff box office, please allow at least one week before the planned performance date and even more time during the holidays.

Please note changes or refunds are possible only if made 15 days before the performance date. This policy applies only to tickets purchased at places.events. If you are buying tickets from the box office or another website, please check their cancellation policy as it may be different.