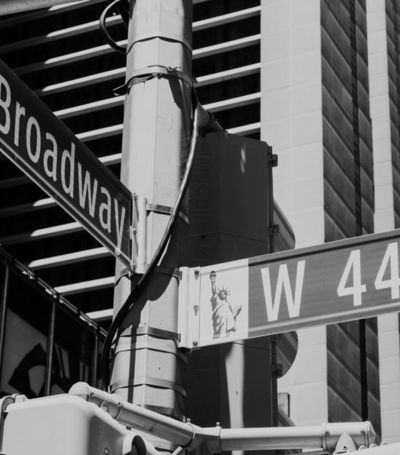 This guided tour is an up close look at the life of Broadway, New York City’s famed Theater District. 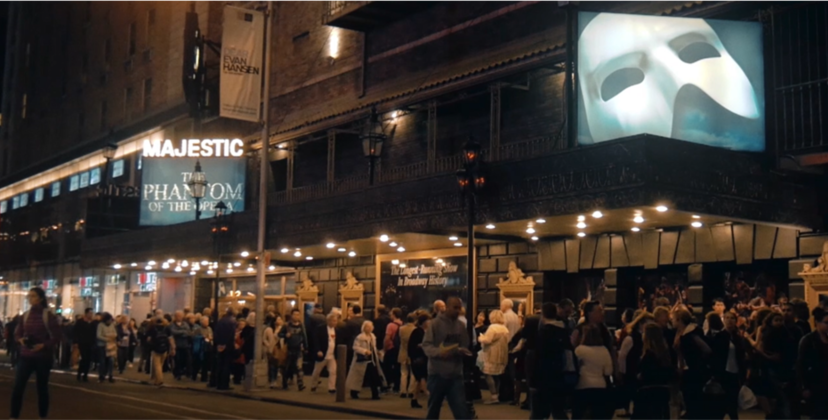 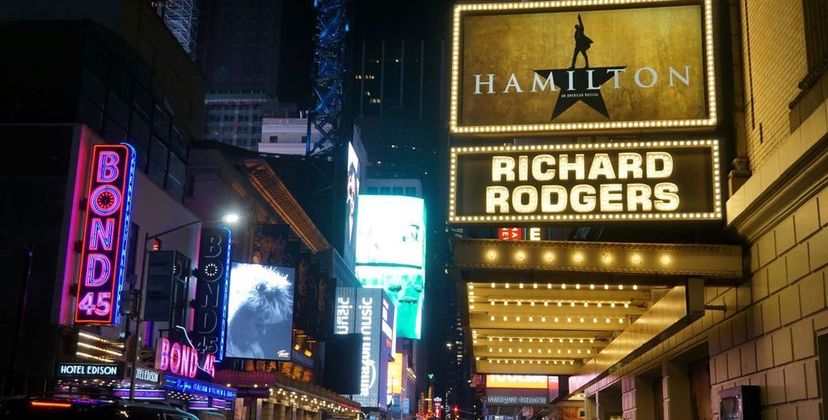 Join our guide — a Broadway insider with decades of experience on the stage and behind the scenes — as we trace the history of the Broadway theater while exploring New York’s famed Theater District. From cultural haunts to showstopping landmarks, we reveal the fascinating stories behind some of Broadway’s most iconic destinations: from famous theatres to legendary restaurants and hotels.

The Broadway tour is the perfect excursion for theater fans, those interested in NYC’s history, and anyone wanting to gain a greater appreciation of Broadway, Times Square and the surrounding areas.

How long is the tour?

It's a walking tour that lasts 4 hours. Please prepare to walk a lot.

Does the tour include a ticket to a Broadway show?

No, but our tour guide will be happy to recommend the show based on your interests. You can also purchase Broadway tickets right here online.

Will we go inside the Broadway theatre during the tour?

We will walk past most of the Broadway theatres, but we are not entering the building as access is only for the theatre personnel, production crew and the show spectators.

What theatres will we see?

Some of the stops include Shubert Theatre, Broadhurst Theatre, Majestic Theatre where The Phantom of the Opera has been playing since 1988, St. James Theatre, Helen Hayes Theatre, Richard Rogers Theatre – home to the hit Broadway musical Hamilton, Marquis Theatre, Nederlander Theatre. As the tour continues, we will also stop by at Studio 54, Broadway Theatre, and August Wilson Theatre.