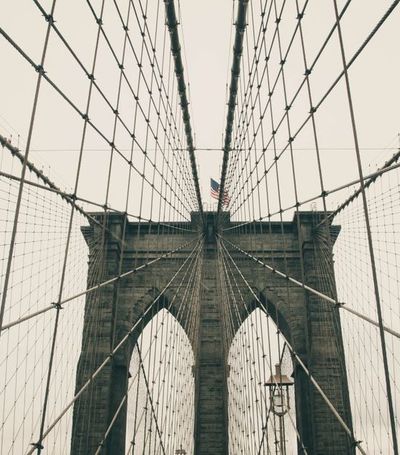 For visitors who want to explore on foot and experience the city on a deeper level, we offer small-group historical walking tours. 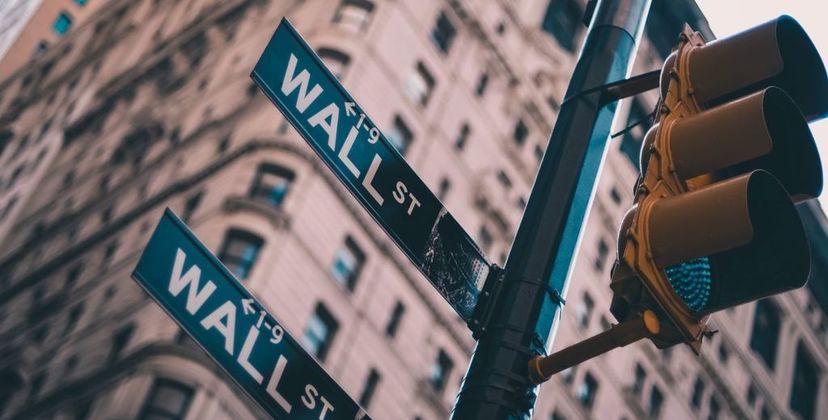 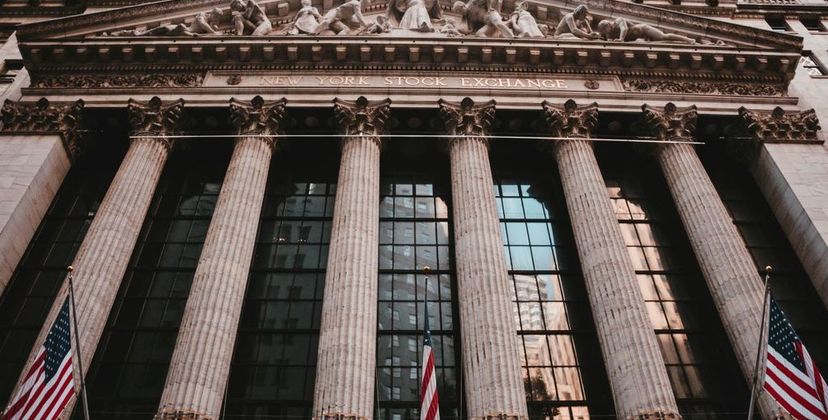 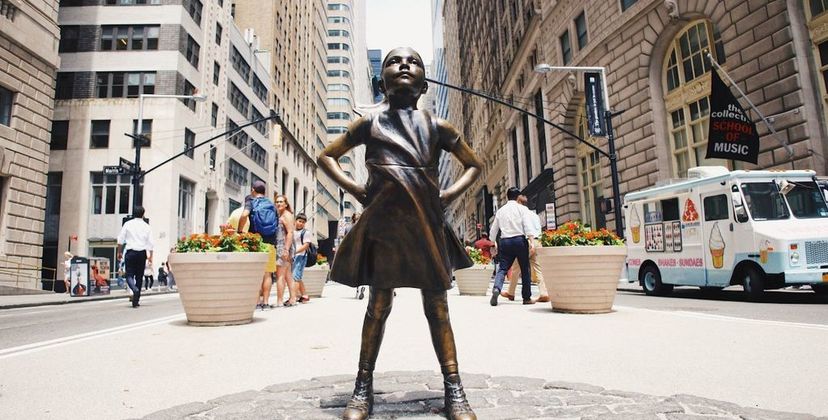 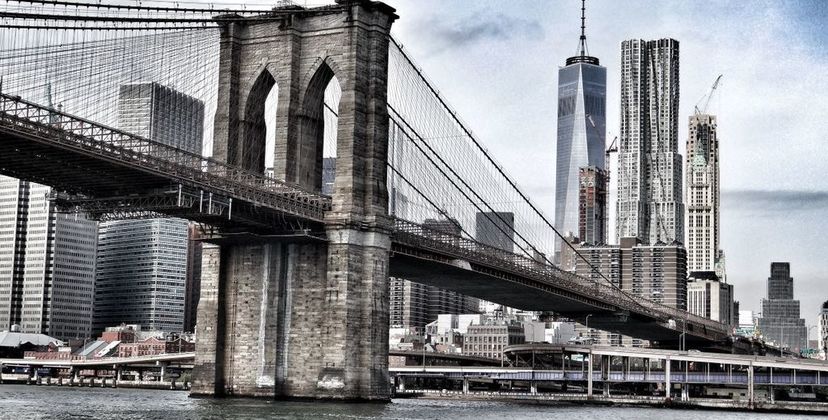 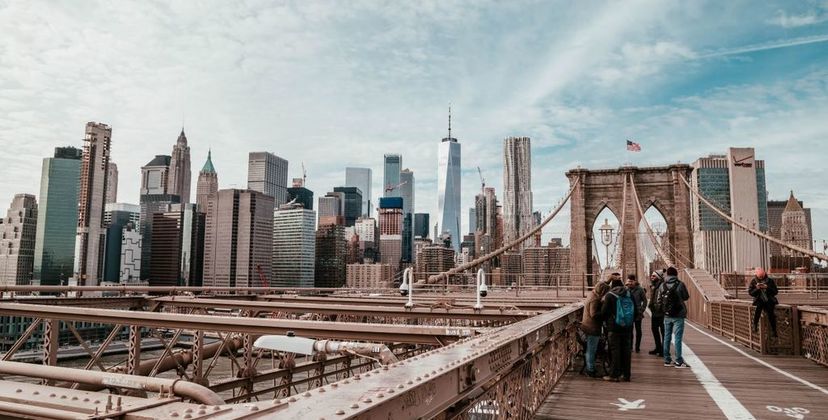 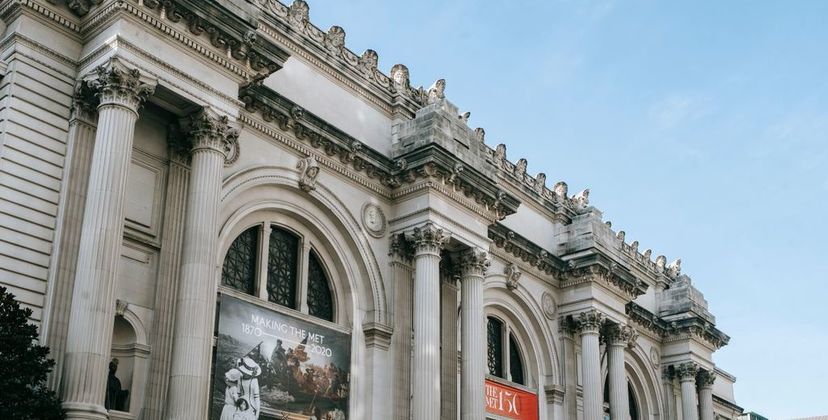 New York Historical Tours offers a wide range of sightseeing experiences for all ages and interests.

See the oldest streets in Manhattan, where Wall Street began, the Federal Reserve Bank, St Paul's Chapel, the Statue of Liberty, the Staten Island ferry, the New York Stock Exchange, Federal Hall, Trinity Church, the Woolworth Building, and City Hall. Delve into the history of Wall Street and its link with New York's infamous gangsters. Get behind-the-scenes access to monuments and memorials, such as the site where George Washington was inaugurated as the first president of the United States, or wander cobblestone streets where one day women will march for their freedom.

Alexander Hamilton and the Founding Fathers Tour (Tuesdays and Wednesdays)

Take a groundbreaking look at the life and legacy of Alexander Hamilton, the first United States Secretary of the Treasury and one of the Founding Fathers of America. Learn about Hamilton's humble birth in Nevis, his role in crafting the Constitution and his death on July 12, 1804. You will also learn how Hamilton's political and financial genius changed the nation's history forever. Visit the places where the history happened, including Fraunces Tavern, Federal Hall, St. Paul’s Church.

Re-live the rich history of downtown Manhattan with the exclusive Brooklyn Bridge and South Street Seaport tour. It will immerse you in the old-world charm and renowned cosmopolitan character of one of the most distinctive and culturally diverse districts of the city. Join us as we explore the past, present and future of this vibrant and interactive setting full of history, innovation, design and unparalleled cuisine.

The Gilded Age: They Heyday of High Society (Saturdays)

The premier industrialists and financiers in the 19th century gave rise to a dynamic country on a scale never before seen in history. From the heartland of America sprang powerful industrialists such as the "Gilded Age" magnates of oil, steel, railroads and banking. They charted new territories, built great fortunes, and spearheaded developments that revolutionized our country. Learn more from a knowledgeable tour guide about the life of John Jacob Astor, Cornelius Vanderbilt, John D Rockefeller, Andrew Carnegie, and J.P. Morgan. The tour points of interest will include The Metropolitan Club, the Metropolitan Museum of Art, the Carnegie, Frick, Duke Mansions.

New York's unique blend of architecture, social and cultural movements shaped the attitudes and behaviors of people all over the world. It was a culture based on the freedom of expression. The Swing Style and Social Revolution tour celebrates the role New York played as a catalyst for this era of change. It showcases the stories of influential leaders, designers, dancers, artists and musicians whose impact has extended across generations. Some of the tour stops include Times Square 42nd Street, Swing Street, Radio City Music Hall, and Rockefeller Center.

How do I book the tour?

Please choose the date in the calendar and purchase the tour online. You will receive the confirmation and the tour guide meeting details by email.